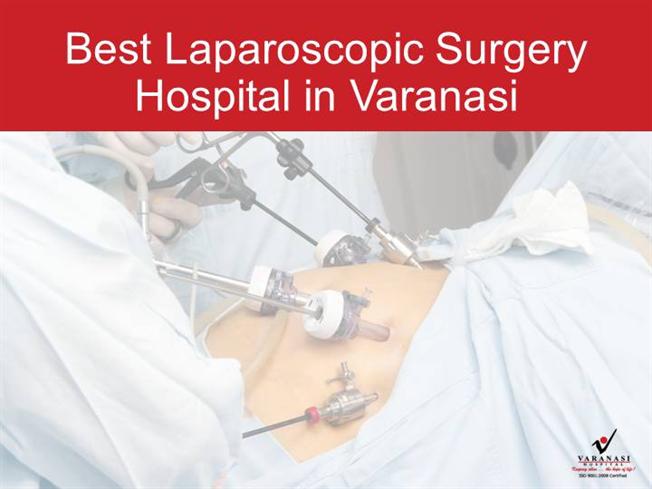 There are few aspects one must choose while going for a healthcare provider. The expected cost of treatment is surely one of such decisive factor. But other important factors cannot be ignored. The panel of doctors and their experience counts a lot regarding the same as well. But, in today’s era, it is crucial that people seek for the healthcare providers that does offer laparoscopic surgery.

Of course, there is nothing wrong with the traditional open surgeries. In fact, sometimes, it is the only way of operation in some severe emergency cases. But for everything else, here are some reasons that one should definitely opt for the best laparoscopic surgery hospital.

The healing period is quite large in case of an open surgery, typically up to a month or two, mainly because the large stitches. In contrast the best laparoscopic surgery hospital allows the patient to resume their routine life usually between 1 to 2 weeks after surgery.

Without any doubt, health comes first, much before beauty. But it cannot be denied that living a lifetime with large stitch marks would be fancied by only a handful of people. So, instead of going for an open surgery and spending years of applying ointments and creams to lighten up the scars, it is better to go with the laparoscopic surgery.

Most of the surgeries, except few very minor ones, need oxygen and blood transfusion as a safety measure. In addition, it does involve chances of several infections after the surgery. Due to minute incisions, a laparoscopic surgery involves much lesser chance of such infections.

Though laparoscopy may look like a procedure with more budget, but actually it is the cost-efficient option. The cost of a surgery is not about what happens just inside the operation theater. In fact, it includes all the bills associated with it until full recovery. It includes an excess amount spent on the antibiotics, ointments, hospital stay costs and the medication to deal with the after effects as well.

All these expenses are much less in case of laparoscopic surgery. Thus, even though an open surgery might seem like the one that fits the budget better, the laparoscopic approach is more economical.

Therefore, it is wise to choose the best laparoscopic surgery hospital when planning to undergo a treatment to overcome a problem. 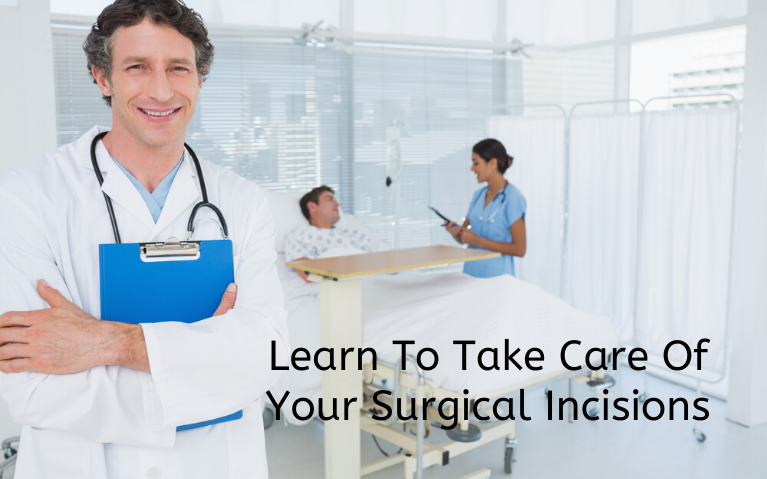 Laparoscopic Surgery: Learn To Take Care Of Your Surgical Incisions 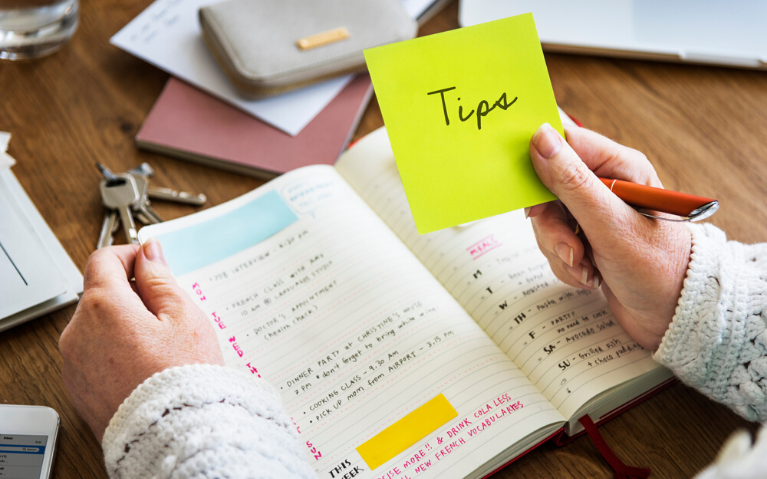 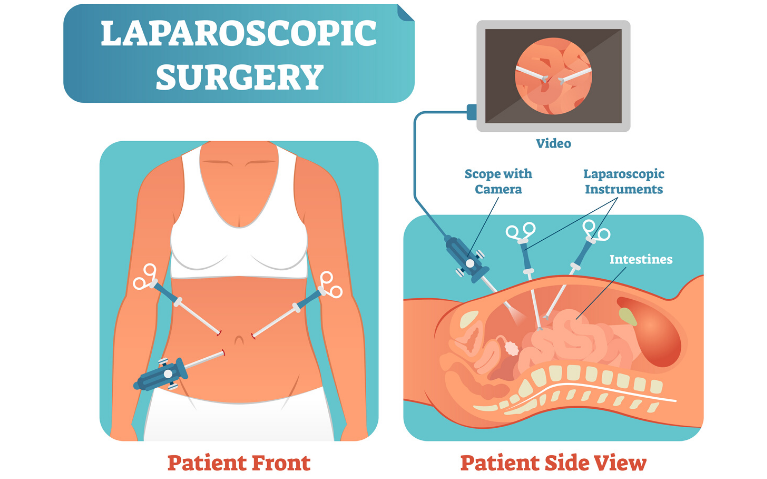 Varanasi Hospital: The Top Hospital For Laparoscopic Surgery In Varanasi