Common Bile Duct Exploration – What And How?

Home Health Common Bile Duct Exploration – What And How? 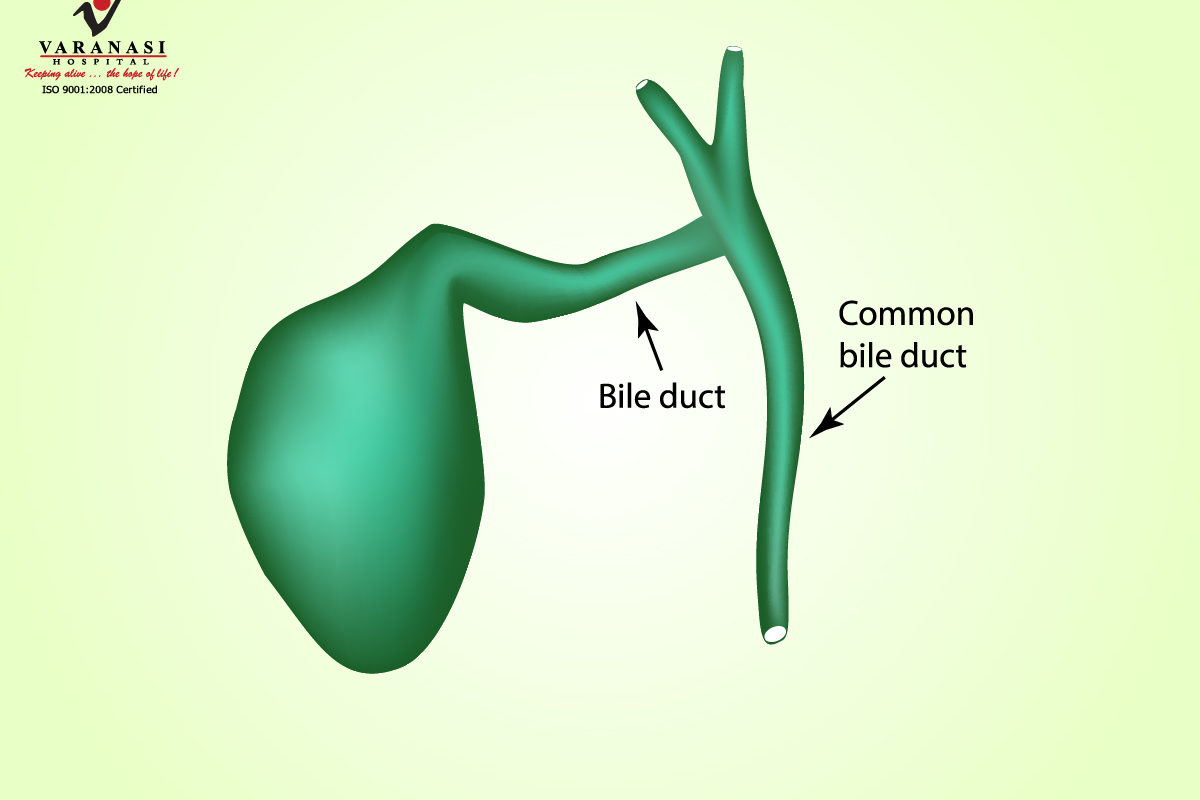 AS WE CONSUME FOOD, OUR BODY BREAKS IT DOWN WITH THE HELP OF DIGESTIVE JUICES PRODUCED BY THE BODY. THEN IN TURN, IT PRODUCES ENERGY WHICH ENABLES US TO WORK.

Liver is an important organ of our body. It produces bile juice, which helps in digestion of food. The bile juice travels from liver to small intestine through a network of channels, this network is known as common bile duct. It is a common connection network between pancreas, liver, gallbladder and small intestine. If any blockage occurs in this path, it causes the back-flow of bile juice back to liver. In such scenario, the person suffers from jaundice. Thus, it is vital that the common bile duct remains blockage-free at all times.

Gall bladder stone is a disease in which a stone-like structure gets accumulated in their gallbladder. These stones are accumulated and unprocessed cholesterol along with other such substances. The size of these stone may vary from as little as pebbles to as big as a golf ball. This condition does not get cured by its own and laparoscopic surgery in Varanasi becomes compulsory.

Common Bile Duct (CBD) exploration becomes inevitable when these gallstones gets inside this duct and causes blockage. Thus, CBD exploration is a medical procedure, by which the the common bile duct is checked for any blockage.

This procedure initiates with general anesthesia, which puts the patients into sleep. Then the surgeon makes a small incision on the abdomen and locates the common bile duct. Then he injects a dye into the duct and observes its effect with the help of x-rays. If any gallstone is present in the tract then it is clearly indicated in the x-ray. After locating the gall stone, the surgeon then removes it from the body. In several cases, the doctors place a tube in the duct along with a bag outside the body to collect the bile juice from the bile duct.

CBD exploration is one of the modern medical examination and laparoscopic surgery in Varanasi, which is widely performed at Varanasi Hospital. Though CBD exploration is associated with few risks such as bile leakage and infection, the utility of this test is high. Being a multi specialty hospital, Varanasi Hospital provides extensive diagnosis and treatment in several domains for the people of the region and its neighboring states.