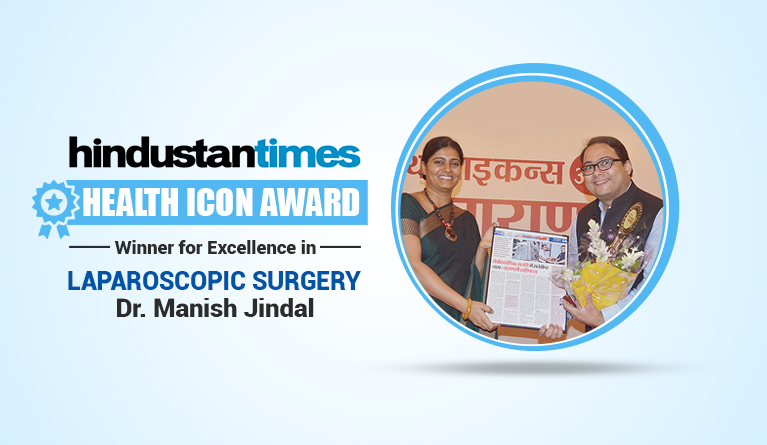 Recognition is the best motivation; especially when the receiver is fortunate enough to witness and live with it. We, at Varanasi Hospital, feel immense pride while disclosing that Dr. Manish Jindal, the in-charge and Head of Department (HoD) of laparoscopic surgery at Varanasi Hospital, has been facilitated with the prestigious award of being the ‘Health Icon’ for his tremendous contribution towards the healthcare facility in India, particularly in the laparoscopic domain. 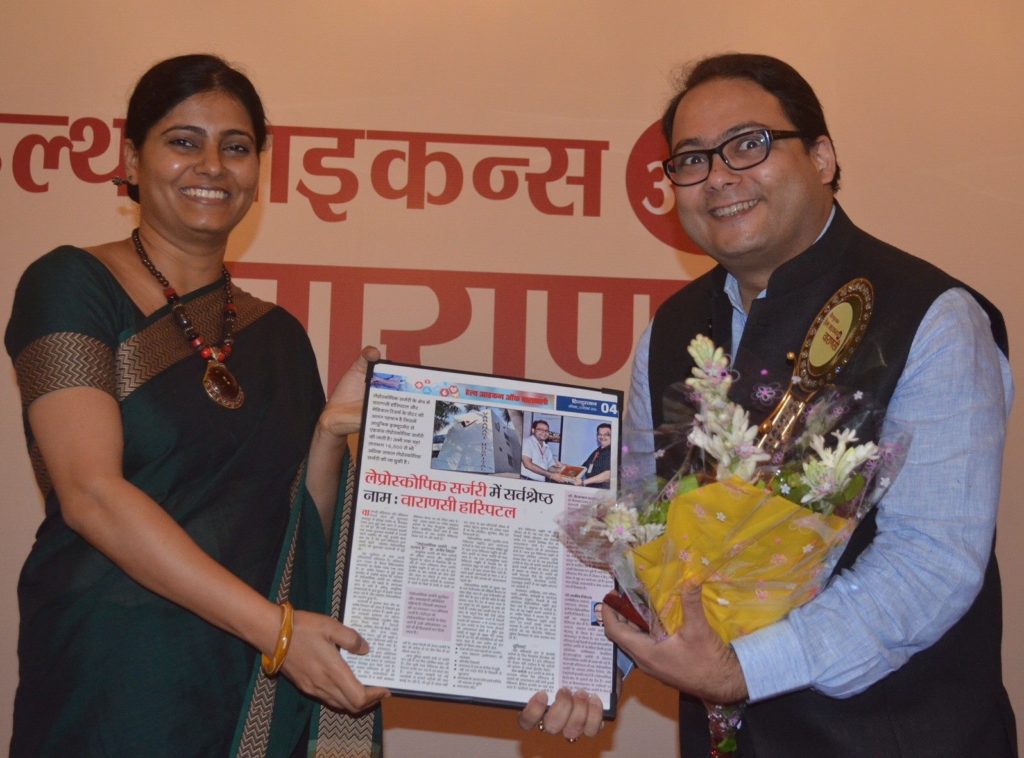 None other than the Honorable Minister of State, in the Ministry of Health and Family Welfare, Government of India, Mrs. Anupriya Patel, has facilitated him with the same. Hindustan Times has selected and awarded Dr. Manish Jindal along with 8 other well deserving healthcare facilities and personnel with the prestigious ‘Health Icon’. This glorious event took place in the premises of Hotel Hindustan International, Varanasi, in the presence of esteem guests, Mayor of Varanasi, Mr. Ram Gopal Mohale and MLA Mr. Neel Ratan Patel. 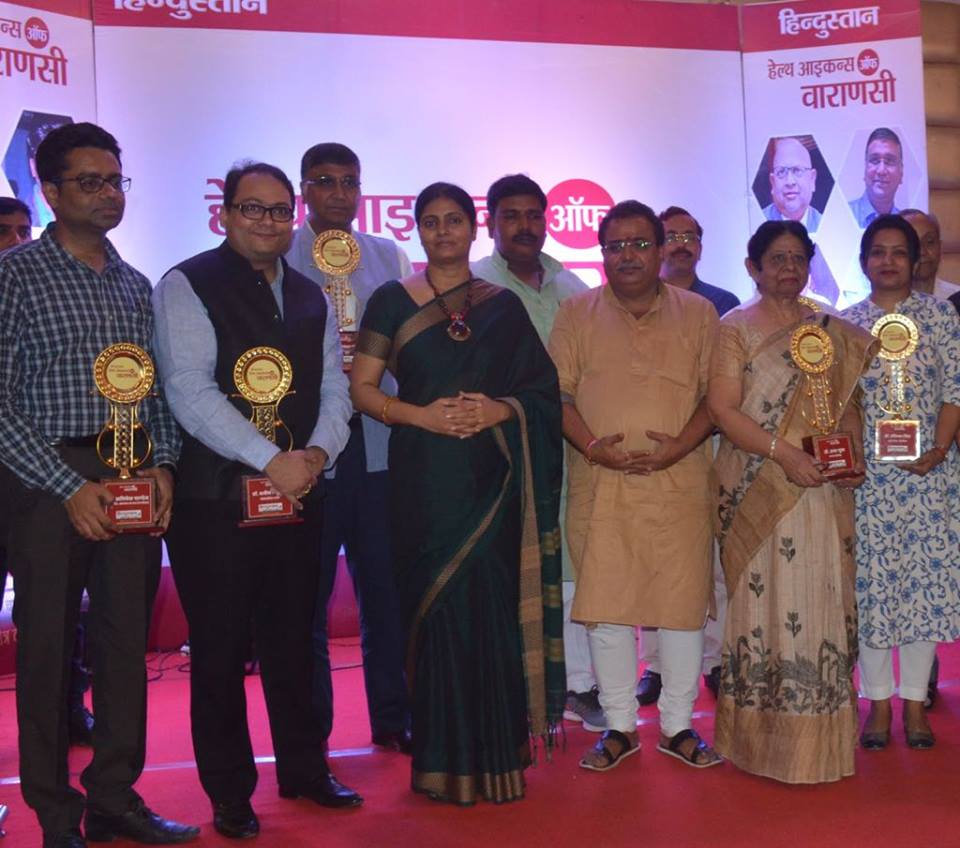 The news was also covered in the media since an honor for the lifesavers do not go unnoticed by the houses that work beyond time to share the latest happenings with the people. 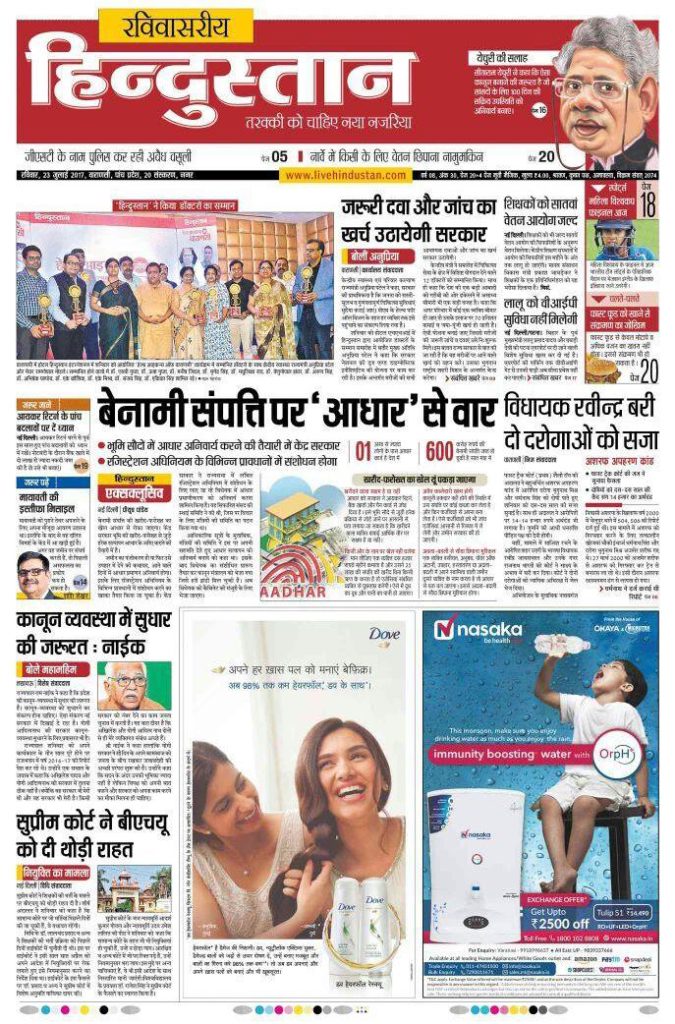 Dr. Manish Jindal is a senior laparoscopic surgeon with extensive experience in the gastroenterological domain. In his 9 years of medical career, Dr. Manish Jindal has contributed and achieved unparalleled success in the field of laparoscopic surgeries. For the same, he has been rewarded with ‘Outstanding Clinical Performance’ and ‘President Appreciation’ award, both by IMA is the year 2009 and 2015 respectively.

After completing his masters from BHU, he acquired exposure and hand on experience in several renowned laparoscopic surgical facilities in Delhi, Germany, and Kolkata including in Institute of Laparoscopic Sugary. He is specialized in the laparoscopic treatment and surgery for gallstones, hernias, appendix, ovarian and uterine polyps and tumors, cysts of the digestive organs such as liver, pancreas, and intestine.

We congratulate Dr. Manish Jindal one more time and we also look ahead for him to keep up the good work. 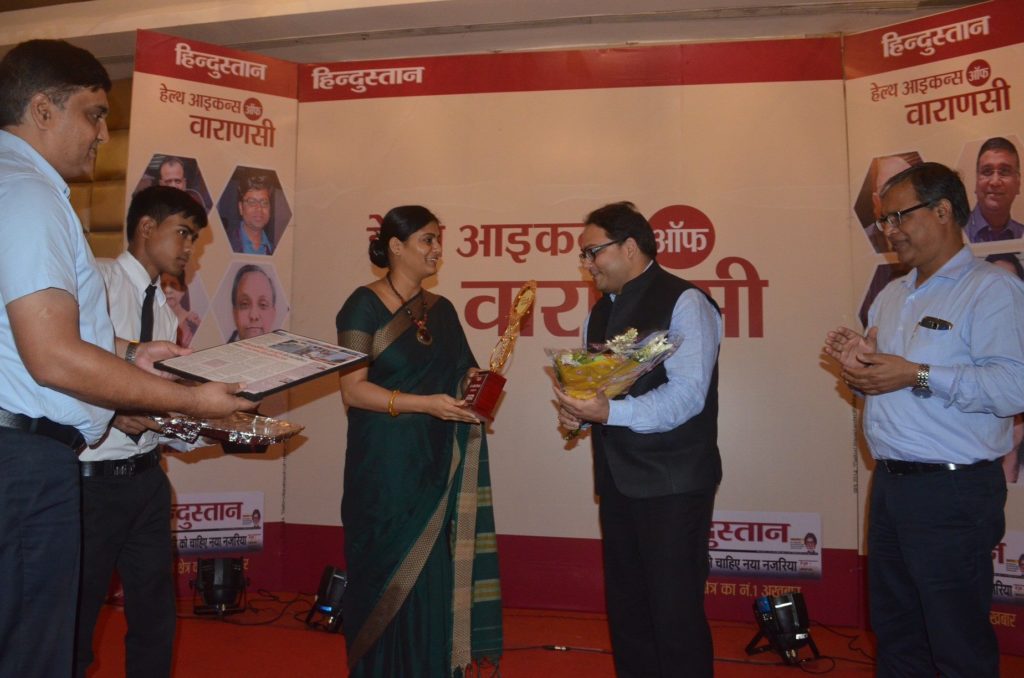