Gallstones – Why is Gallstone more Prevalent in North India? 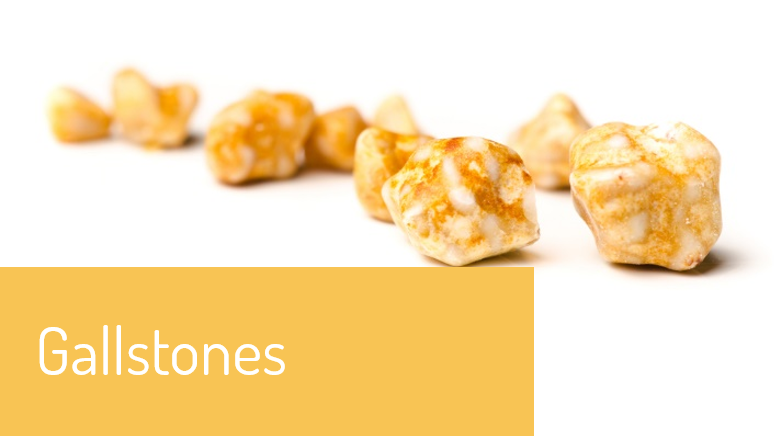 India is a land of diversification. And amidst it, there lies several strange yet verified factors, all across it. For instance, the prevalence of gallstones, formation of stones in the gallbladder, is more common in northern India as compared to the rest of India. Needless to say, the statistics of laparoscopic gallbladder surgery in Northern India are quite high too.

The formation of gallstone, medically known as cholelithiasis, is a disease in which cholesterol concentrates and deposits as a stone and settles in the gallbladder. Their size varies from small pebbles to huge golf balls. In case these are much smaller, they usually pass through the urine without causing any major trouble. However, the ones that are large in size cause hindrance in the flow of bile and all the problem onsets; and the need of laparoscopic gallbladder surgery arises.

With time, the occurrence of gallbladder surgery has increased drastically all over India in the past few decades. The statistics are alarming, especially for the population of northern India. The prevalence of gallstone is approximately seven times higher in north India as compared to south India.

In fact, if one closely follows the pattern, they would find that the prevalence of gallstone is wider near the Gangetic belt, comprising mainly the states of Uttar Pradesh, West Bengal, Bihar and Assam. The traditional diet of these regions plays an important role for the same.

The people residing in these parts of the nation often consume non vegetarian food along with much higher carolers and high content of fat, especially saturated fat and spices. This is closely followed by the fact that they often have low intake of fiber and high intake of refined sugar as well.

All the total amount of fat, especially the animal fat causes the digestion system to work a bit differently, by promoting super saturation and promoting gallstones. These foods also lead to obesity, which is another factor of developing gallstones.

People residing in southern part of the nation usually intake vegetarian diet and have more amount of vegetables and lesser amount of spice and particularly fat. Thus, fewer people suffer from obesity, which again is a big contributing factor for the same.

Though any individual suspecting a possible hernia is encouraged to consult a doctor for earlier recovery, people residing in the northern part of the country should be extra cautious and should seek out proper treatment immediately. 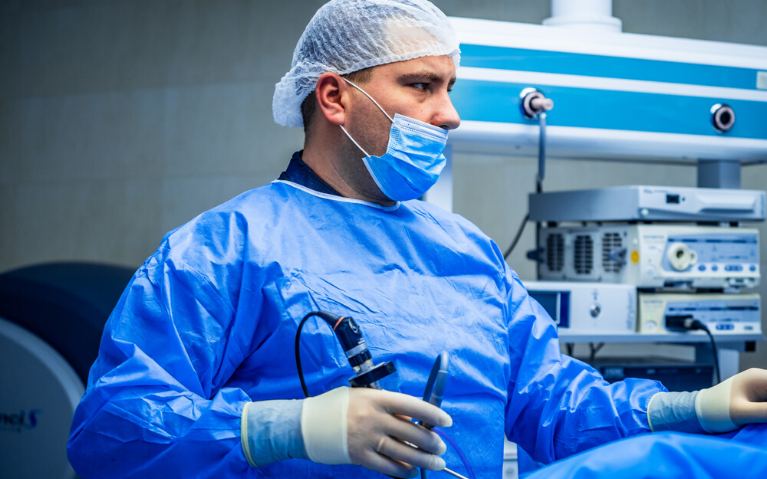 What To Expect When You Undergo Laparoscopic Surgery At Varanasi Hospital