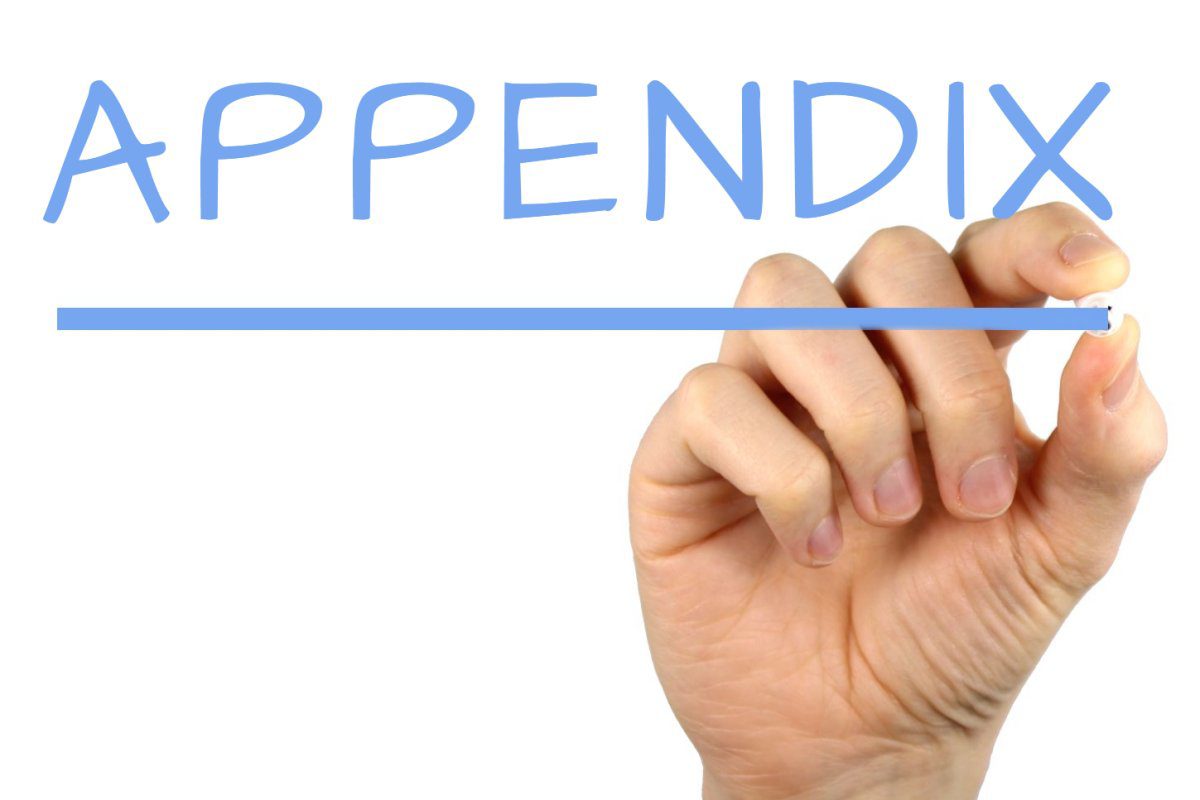 The appendix is kind of narrow pipe-like organ which is located in the colon. It looks like a white worm but its importance and function still remains a major topic of dispute among medical scholars. There are several people who get appendix inflammation, which is also medically known as appendicitis. The appendicitis is a dangerous disease that can put you to death if you do not treat it immediately. One of the best ways to solve this appendicitis is by performing appendix surgery in Varanasi. Is appendix removal absolutely necessary? 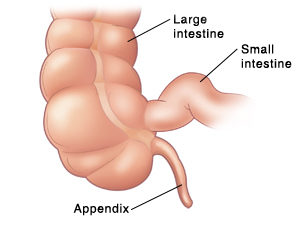 heavily in later stages of life. In fact, the appendix does house good bacteria that supports the immune system along with aiding the digestion system.

But, from a medical perspective, an individual can, in fact, continue to live without this organ. Moreover, sometimes, it is the only way to stop the infection spreading to its surrounding tissues and organs.

Several other health issues can arise, if proper measures are not taken in right time, such as

Appendicitis is the inflammation condition, which provides niche for several pathogens to live and grow. The germs may enter the other organs in the abdomen. Thus, it will cause peritonitis, which will lead to further painful condition. For women, this condition will endanger the Fallopian tube and may cause several other complications related to fertility.

Since the source of the disease is not fully removed, the sensation of pain and twitching will become kind-of permanent. Appendix surgery in Varanasi is the only effective way to cure it permanently.

When you suffer from appendicitis, you will eventually lose appetite primarily due to excruciating pain. The absence of proper amount of nutrients, your body will attract even more medical conditions.

Can ultimately lead towards death

Several people have lost their lives by ignoring proper medication and surgery.

Thus, in a nutshell, even though appendix does play an important role in strengthening our immune system, appendicitis should never be taken lightly. Appendix removal becomes necessary at times, and it should be done in time to ensure full recovery.

With the help of a balanced diet and proper medication, an individual can live a lifetime without suffering any major consequences of removing this organ completely.