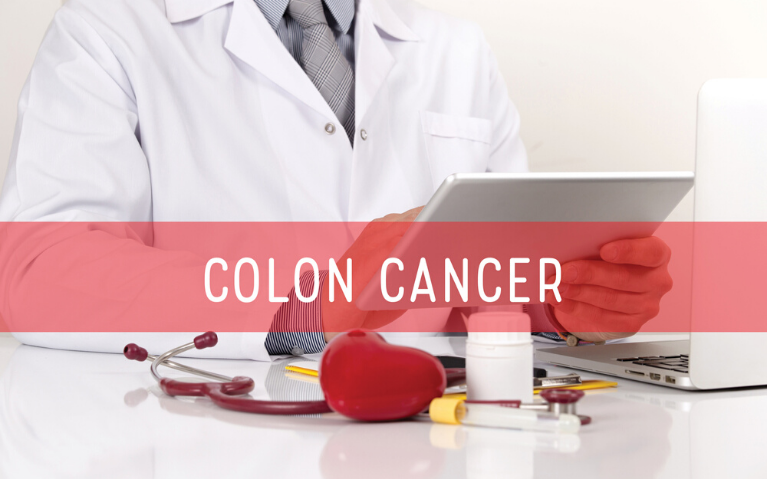 Do You Have Colon Cancer And Require Colorectal Surgery? Find Here

Colon cancer or in better words, colorectal cancer, is cancer that initially occurs in the large intestine and gradually spreads to other parts if not treated on time. As evident, cancer is the abnormal and unrestrained growth of cells that becomes a tumor when clumped together and further deteriorates the functioning of the body’s immune system. The treatment suitable during the primary stages of colon cancer is colorectal surgery. However, when cancer reaches the last stages, certain treatment like the following are suggested by the medical practitioner:
– Chemotherapy
– Radiation therapy
– Immunotherapy
– Palliative care.

So, how would you find out if you have colon cancer or not? To find out, you need to check for the following symptoms:

• Constant changes in your bowel movements (diarrhea or constipation)
• Blood in the stool or dark stools
• Rectal bleeding
• Thin stools
• Abdominal pain
• A feeling of incomplete bowels or tenesmus
• Gas and bloating
• Weakness and exhaustion
• Cramps in the abdomen
• Unpredicted weight loss
• Unexplained anemia
• Iron deficiency or anemia
• Dyspnoea or shortness of breath.

In extreme cases (final stages) of colon cancer, the symptoms intensify causing trouble to the sufferer. The signs that your colon cancer is inching close to the end stages are as follows:

Now, the question arises, how would the doctors find out if it’s colon cancer or something else? The diagnostic examination for colon cancer are as follows: 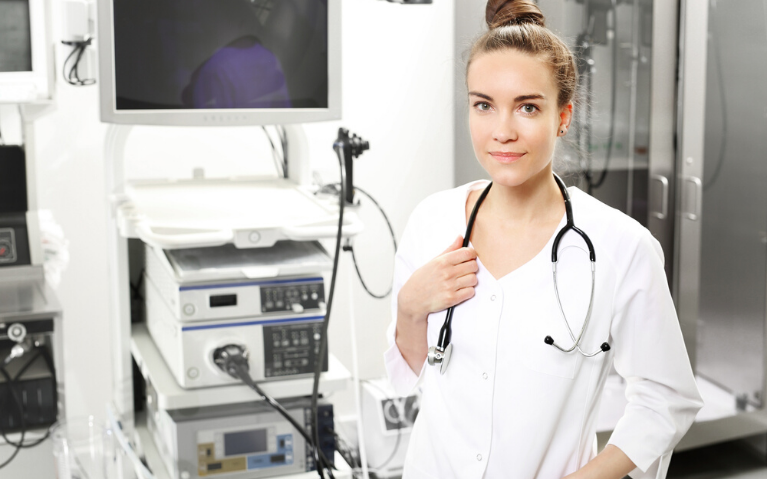 “Your lifestyle- how you live, eat, emote and think- determines your health. To prevent disease you may have to change how you live.”- Brian Carter

A colorectal disease is not a thing to ignore and sit with it for days. It definitely needs a doctor’s attention and lifestyle changes to get a permanent cure for it. A colorectal surgery might become necessary in cases of prolonged suffering.

Here we list 7 tips to avoid colorectal disease for your convenience.

If you’re suffering from any rectal discomfort for some days, it’s best to consult a doctor and get a diagnosis first. Your doctor will prescribe your medical treatment.

Don’t miss out on your daily exercise. It will not only keep you energetic, but your organs running properly and will reduce the risk of colorectal disease.

Try to avoid fast food as much as possible and stick to fresh fruits and green vegetables. Add lean meat, seafood to your diet, it will reduce the risk of rectal diseases.

These will save you from the risk of colorectal diseases. Consult with your doctor about this and take the supplements daily without a miss.

Smoking can affect you with many diseases. It’s not recommended for any situation. So stop smoking immediately to reduce the chances of rectal disease.

If you’re suffering from obesity, you might get affected by a colorectal disease. Follow a diet and exercise regularly to not become obese and dodge the risks of rectal disorders.

Follow these 7 guidelines to reduce the risk of colorectal disease, and if you’re still suffering from any rectal condition, consult your doctor and get a colorectal surgery. 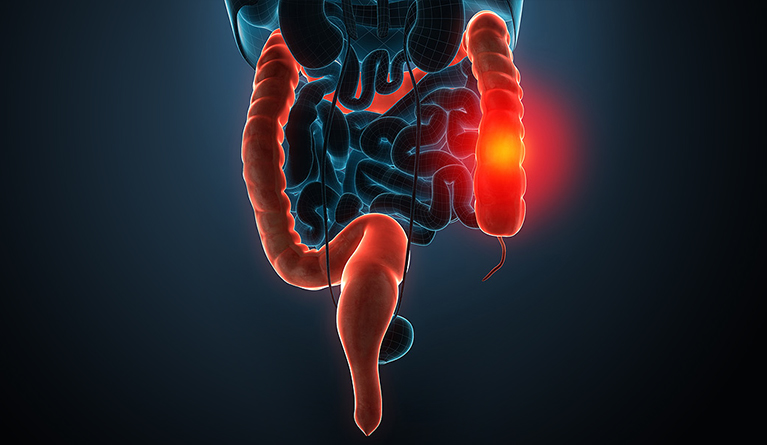 Almost everyone has suffered from some or the other rectal condition at least once in their life. Say it can be as simple as constipation and diarrhea or mildly severe piles and fistula. In primary stages, it can be resolved by simple medications, and healthy diet, but if left untreated for long, it often needs a colorectal surgery.

Rectal diseases mostly comprise of some general, common symptoms. These are the signs, one should be aware of and take notice before it is too late. Here we list the symptoms that call out to consult a doctor.

Pain is the first and foremost thing in any rectal disease. Moderate to severe pain will be felt from time to time at the affected area. It might go away with over-the-counter drugs, but the pain will keep on recurring unless the underlying reason is addressed.

Passing stool in normal cases is usually effortless. An unexplainable difficulty in passing stool can be a sign of a rectal disorder.

Diarrhoea and constipation are common from time to time. It can be resolved with a healthy diet and common medicines. However, in the case of any rectal disease, it is often persistent over weeks or even months.

IBS is often a red flag for some of the other rectal condition. In case it is persistent for two weeks or more, it can be due to some underlying rectal disorder. In case if it persists for this for a long time, it is important to consult a doctor as soon as possible.

Spicy foods make often leads to a burning sensation. However, if it mostly affects the rectal area, its best to get an opinion from a doctor.

Bleeding itself should be addressed cautiously. Bleeding from the rectal region is undoubtedly an alarming sign of a severe rectal disease. If this is encountered at a point in time, an immediate and thorough check-up becomes inevitable.

Formation of pus near the rectal area is often a sign of rectal disease. It should be addressed as soon as possible.

These are some of the signs that shouldn’t be ignored. Most of the patient seeking colorectal surgery often ends up consulting much later than ideally should. An immediate consultation will ensure a speedy treatment and recovery.

END_OF_DOCUMENT_TOKEN_TO_BE_REPLACED 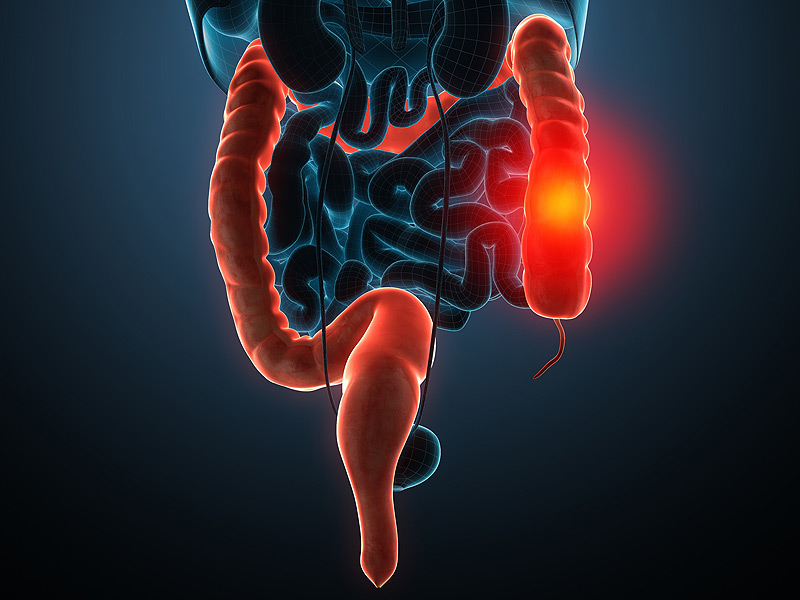 The colon cancer is one of the most common causes of death in all over the world. Thus, it comes as no surprise that the number of people going for colorectal surgery in Varanasi is on the rise. There are several causes for developing colon cancer. Let’s have a glimpse of all the possible causes for the same.