Will Removing Gallbladder For Gallstone Cause Any Harm In The Future?

Home Gallbladder Surgery Will Removing Gallbladder For Gallstone Cause Any Harm In The Future?

The surgical removal of the gallbladder, known as cholecystectomy, has become a rather common procedure these days, all over the world. This procedure is mostly being carried out these days in the form of laparoscopic gallbladder surgery. Today we will discuss if removing this organ is absolutely necessary in such cases.

The gallbladder is a small, pear-shaped organ that sits in the right abdominal side, just over the liver. It plays a role in assisting digestion as it produces Bile, a digestive enzyme. Under normal circumstances, the gallbladder must never be removed, but it is often inevitable due to several illnesses. Gallstones are one such condition, which is resolved permanently for good, by removing the gallbladder itself. Apart from this, severe inflammation of the gallbladder and pancreas are often some of the underlying medical cause which might need to remove the gallbladder.

For those who do not have much idea about it. Gallstones are a hardened mass of bile and other enzymes that results in hard stone-like structures. The gallstones become a problem when they block the flow of bile and starts to cause immense pain. Several individuals consume oral medication and other therapies to cure it, which might even work for a while. However, it is not a reliable method of treatment and gallstone can recur in the future.

The surgery is the only permanent method of resolving gallstones. In this surgical procedure, the gallbladder itself is removed surgically. Though it is feared by many individuals, the removal of gallstone does not have any severe consequence on health, neither does it affect digestion significantly. It only might have a few short-term discomforts such as disruptive bowel habits and loose stools, that too resolves within a week or two.

The laparoscopic gallbladder surgery has even more benefits than the traditional open surgery. The laparoscopic surgeries are often outpatient procedures, which means the patient is allowed to leave the hospital the same day after the procedure. The recovery is extremely fast and enables most people to resume their usual activities in a matter of days.

Thus, in a nutshell, the removal of the gallbladder might look like a troublesome option, it is extremely safe and effective. And most importantly, it is crucial to execute when complications such as gallstone and severe inflammation of this organ occur. Rely only on the best hospitals to avail laparoscopic gallbladder surgery.Things you should know if your gallbladder is removed. 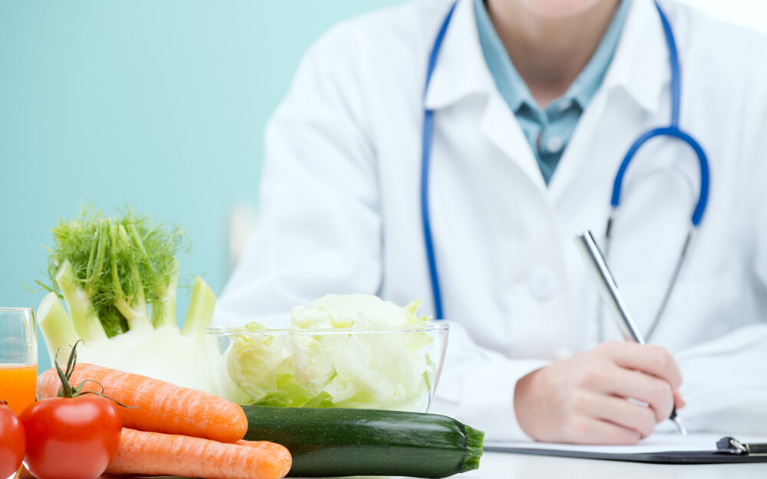 Can Being On A Crash Diet Results In Gallstones? Let’s Find Out 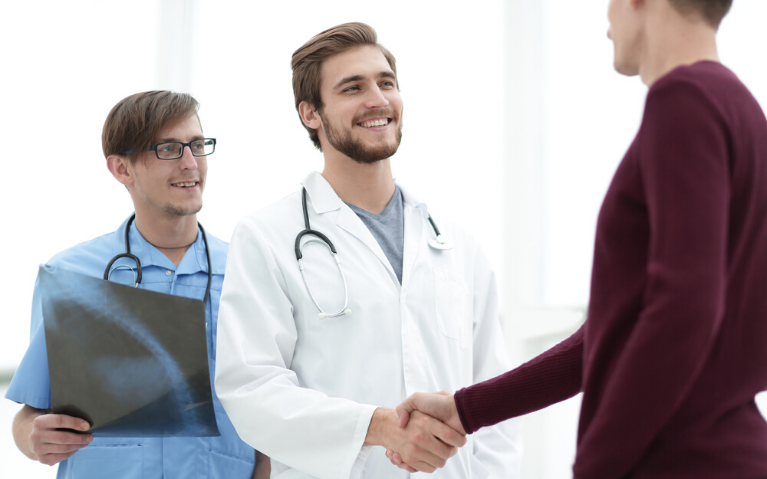 What Are The Different Treatment Available For Gallstones 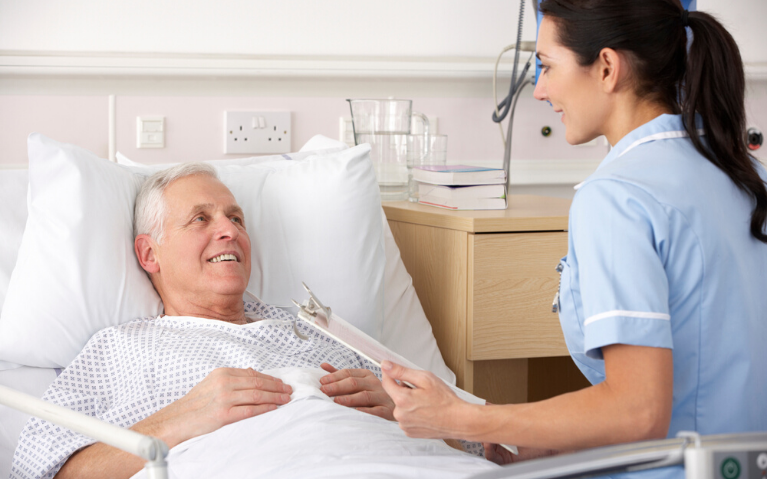 Why Choose Winter Months For Any Surgical Treatment