A Brief Introduction To Liver Resection 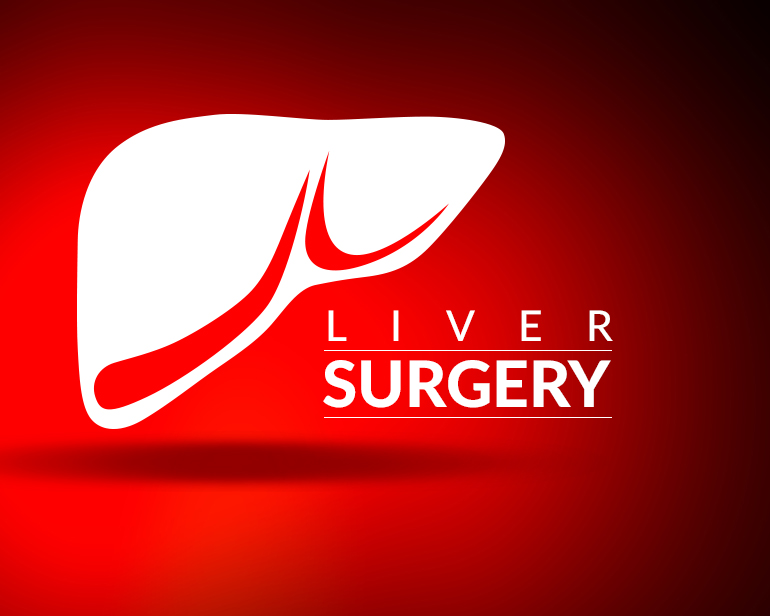 A liver resection is the surgical removal of all or a portion of the liver. It is also known as a hepatectomy, full or partial. A complete liver resection is performed in the setting of a transplant a diseased liver is removed from a deceased donor. A living donor may also provide a piece of liver tissue which is procured through a partial hepatectomy. This liver operation is performed in reputed hospitals mainly.

The liver is an important organ, meaning it is extremely challenging to live without it. The liver serves many critical functions including metabolism of drugs and toxins, removing degradation products of normal body metabolism and synthesis of many important proteins and enzymes. The liver is located in the right upper quadrant of the abdominal cavity, is divided into eight segments reflecting the eight major divisions of the portal vein and the bile duct.

A liver operation is done for the treatment of hepatic neoplasms. There are two types, benign and malignant. Benign neoplasms include hepatocellular adenoma, hepatic hemangioma, and focal nodular hyperplasia. The most common malignant neoplasms of the liver are metastases; those arising from colorectal cancer are among the most common, and the most amenable to surgical resection. The most common primary malignant tumor of the liver is the hepatocellular carcinoma. Hepatectomy may also be the procedure of choice to treat intrahepatic gallstones or parasitic cysts of the liver.

Liver surgery is safe when performed by experienced surgeons with appropriate technological and institutional support. As with most major surgical procedures, there is a marked tendency towards optimal results at the hands of surgeons in selected centers.

The operation can take 2 to 5 hours. A blood transfusion is not usually needed for this operation. You may stay in the hospital for 5 to 7 days or as long as 2 weeks after surgery. Follow-up care is needed to ensure timely recovery, even if the surgery was successful. Treatment following liver resection may include chemotherapy or radiation treatments.

Generally, Liver resection increases a person’s chances of living longer. About 25% to 40% of people who have this surgery are still alive after 5 years. Although there are few risks. Possible complications after a liver resection include infection, bleeding, scar tissue from the surgery.

There are many types of liver operations, one of them is a liver resection. It may be a little risky choice if you have areas of metastatic colorectal cancer in both lobes of your liver or if you have metastatic disease in other parts of your body. Chemotherapy and radiation therapy may be needed after a liver resection. Sometimes chemotherapy may be given before surgery to shrink a tumor in the liver. If it becomes small enough, it can be removed with surgery. 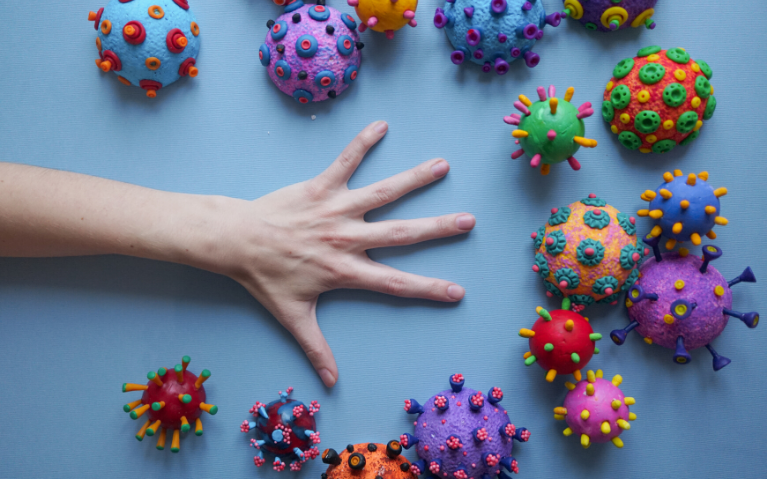 Simple Ways To Protect Yourself Against COVID-19

Varanasi Hospital’s Guide: How To Take Care Of Dental Health