What Are The Most Common Types Of A Hernia?

Home Health What Are The Most Common Types Of A Hernia?

A hernia is a fatty tissue that bulges out through a weak spot under the skin. Mostly hernia occurs in the abdomen i.e. belly and groin areas. It can affect both men and women. A hernia requires a surgery and does not go away on its own. It can be done by using either an open operation or a laparoscopic hernia operation. Although the latter has almost taken the pace of the former due to many advantages that it holds over the other. There are many types of a hernia.

Here we will discuss some of the common ones that occurs the most:

An inguinal Hernia: An inguinal hernia mostly affects men than women up to 25 times and occurs in the groin area. There are two types of an inguinal hernia– direct and indirect. An indirect hernia occurs when the inguinal canal is entered through a congenital weakness and a direct hernia occurs when the hernia contents push through a weak spot at the back of the inguinal canal. This is the most common type of a hernia in both men and women.

A femoral Hernia: A femoral hernia is more common in women. A femoral hern occurs just below the inguinal ligament. They generally appear in contrast to inguinal hernias.

An umbilical Hernia: An umbilical hernia is more common in obese or pregnant women. Approximately 10 to 30 % are common in a child at birth as a protrusion at the umbilicus.

An incisional Hernia: An incisional hernia occurs when there is a defect in an incompletely healed surgical wound. This can occur after 2% to 10% of all abdominal surgeries.

An epigastric Hernia: An epigastric hernia occurs between the navel and the lower part of the ribcage in the middle of the abdomen. Most these hernias are painless and are unable to push back after being discovered.

A spigelian Hernia: This is a rare type of a hernia that occurs when the part of the bowel pushes through the abdomen below the navel. It is also called spontaneous lateral ventral hernia.

A hernia can affect the wellbeing of a person to a large extent if not treated on time. 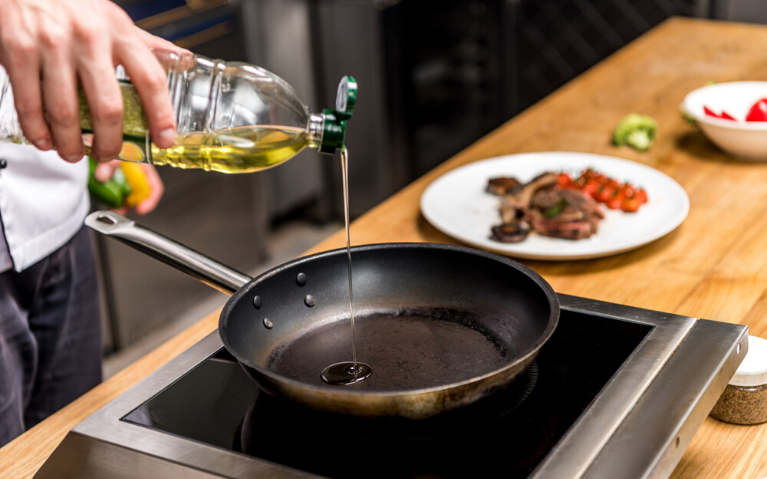 Healthy Cooking Oils To Use In Your Cooking 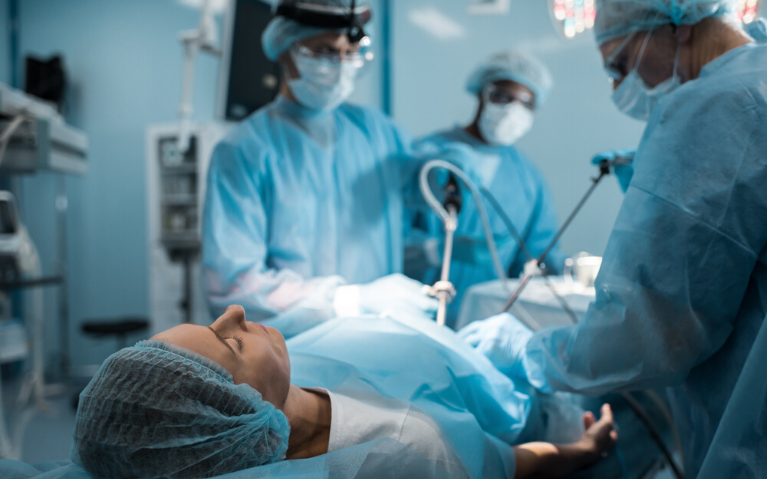