Yes, A Surgery Has Been Made Easy Now. Know How.

Home Health Yes, A Surgery Has Been Made Easy Now. Know How.

The word ‘surgery’ can give you goosebumps single-handedly. The diseases are increasing in number with time and the treatment methods adopted are endless. A surgery becomes an option when a particular disease cannot be treated with medication and other nonsurgical methods. In the past, general surgery was the only way of the treatment where a big incision is made to perform the operation. This traditional open method of a surgery requires the patient to stay in the hospital for a longer period of time, a number of scars are left on the body and it takes time to heal.

With the advancement in technology, the medical world has progressed and new technologies have been introduced to make the process easy and convenient for both doctors and patients. Laparoscopic surgery is the most advanced and modern surgical technique adopted since few years. There are many advantages of this surgery over the general method. Due to this, many surgeons recommend performing laparoscopic surgery for various treatments. However, it varies case by case as there are certain cases where the laparoscopic surgery cannot be performed.

Let us first understand the meaning of a laparoscopy. It is a procedure to look inside the abdomen through a laparoscope. A laparoscope is a thin telescope with a light which allows the surgeon to view the magnified structures inside the body. It is inserted in the abdomen through a small incision in order to perform the surgery. Sometimes, it is done to diagnose a disease as well. Some common ones that can be identified include the following:

Now, let’s throw some light on the surgical procedure through laparoscopy. Laparoscopic surgery is popularly known as minimally invasive surgery, bandaid surgery or keyhole surgery. In this type, 3 to 4 small incisions are made to perform the surgery. Then a laparoscope is inserted through one of the incisions which gives a clear image of the inside of the body to the surgeon. The most commonly performed operations include removal of the gallbladder, appendix, parts of intestine and patches of endometriosis, female sterilization and so on. It involves less pain, less risk of complications, scarless, shorter hospital stay and faster recovery of the patient. However, there is a possibility of minor complications that can be treated as per the surgeon’s advice. Always choose the best laparoscopic surgery hospital to minimize the kind of risks involved. 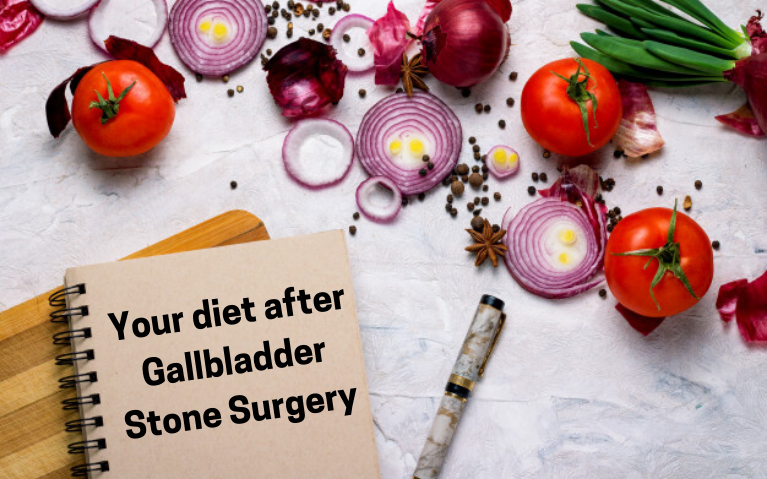