Appendectomy –What Is It And When To Seek Medical Help?

Home Health Appendectomy –What Is It And When To Seek Medical Help? 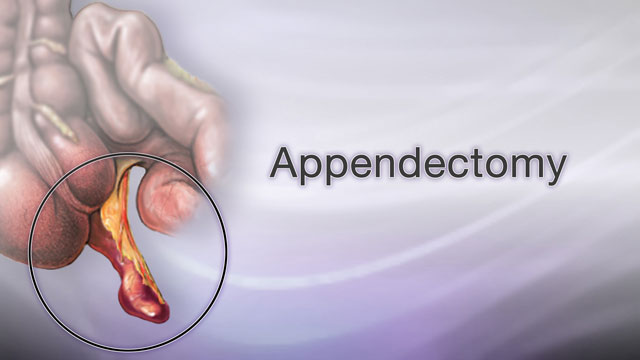 The appendix is a tiny organ present in the junction between the small intestine and large intestine. It is a non-essential organ from a survival point of view. A functional appendix does offer some health benefits, but its removal does not cause any complication either. That is why appendix surgery in Varanasi is often recommended in case inflamed, infected or ruptured appendix. The surgical removal of the appendix is called the appendectomy.

This procedure can either be carried out through open surgery or laparoscopic surgery. For some cases, the laparoscopic procedure is preferred due to its numerous advantages, while for others, the traditional open surgery is preferred in order to reduce the chances of infection post-surgery. In either way, some complications may be present. These can arise in case proper caution is not practiced before, and after the surgery. The majority of these complications are minor to mild and stays for a short period of time only, but some sometimes severe complications can arise as well. However, rarely any of these complications have proved to be fatal.

Certain side effects such as shivering, pneumonia, dizziness due to anesthesia etc. are quite common side effects and should not ring any alarm. In a matter of 2-4 weeks, they usually resolve as well. In case any of the following occurs after the appendix surgery in Varanasi, the healthcare personnel should be contacted immediately.

In case, one or more of any aforementioned complications surface, it is best to consult a doctor right away. Ignoring the treatment and assuming that it will resolve on its own is not recommended. Though the number of complications is very limited when it comes to the appendix surgeries in Varanasi, it mostly happens either due to the negligence of the patient or due to the medical practitioners who do not have any practice in relevant areas.

We, at Varanasi Hospital, fell privilege to announce that our success rate till now is the domain of gallstone surgery is quite high. The vastly experienced doctors along with the cutting edge technology assure that every patient leaves the premises with a better, healthier life.