Are Hernia Belts Any Good For Curing Hernia?

Home Health Are Hernia Belts Any Good For Curing Hernia? 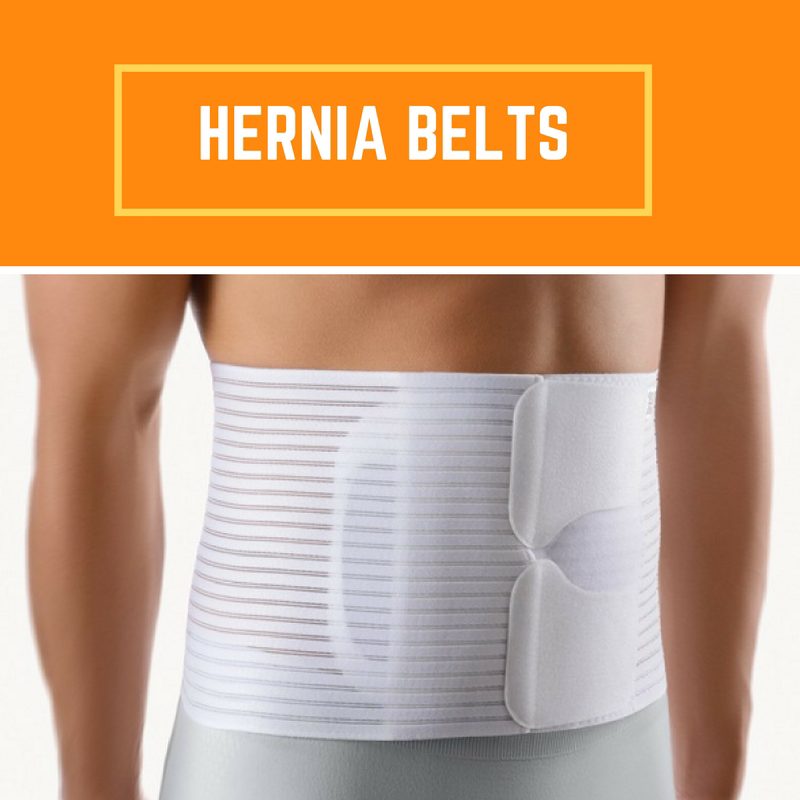 The laparoscopic hernia operation is a very common procedure that is executed in India. However, several people still believe that unconventional means can correct the disease and goes for these scientific means. Hernia belts or truss is one of such alternative. Does it work and is a better option than a surgery is a question of debate. Let’s understand several important aspects of the same.

The hernia belt or truss is a wrap like a garment that has been designed to apply a persistent pressure on the hernia. The objective of the same is to prevent a hernia from popping out. The truss helps a hernia to retrace back in the body and hold it there by blocking the orifice. However, as soon as the truss is removed, the chance of recurrence of the same goes back to normal. In fact, it can reemerge after coughing or climbing or any other staining activity.

The trusses can ease out the discomfort and help to deal with the pain. But proper caution must be exercised in order to ensure the trusses does not worsen the condition. Several problems can arise in the case, the hernia truss is left secured in the abdomen for pretty long hours. The persistent pressure at the site of a hernia can often cause the protrusion to enhance even more.

It is often recommended by doctors, but only as a remedy to deal with the pain and another discomfort, until the surgery is scheduled to fix it permanently. Moreover, it is not effective for every kind of a hernia. It is often helpful only for an inguinal hernia and remains more or less totally ineffective for the rest of the types.

Reasons, why people go for the same, is usually because of the fact that these trusses are comparatively very inexpensive and also does not require to make any incisions on the body. However, one should bear in mind that unlike the laparoscopic hernia operation, the truss is only a time being a remedy and not a solution.