Open Vs. Laparoscopic Appendix Surgery – Which One To Go For?

Home Health Open Vs. Laparoscopic Appendix Surgery – Which One To Go For? 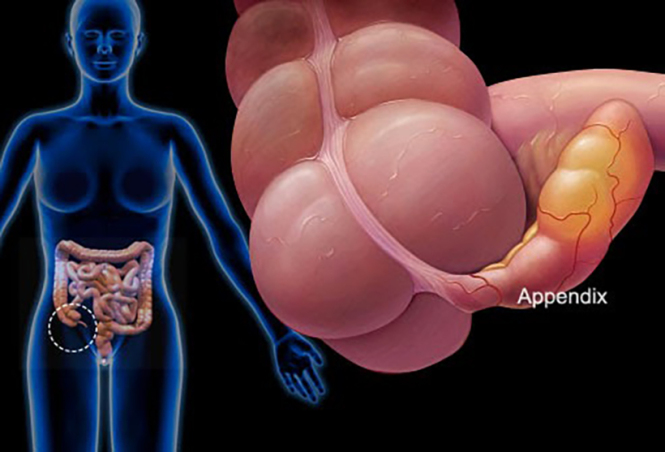 Appendix is a small, thin tube like organ located in between the small intestine and large intestine. It is about 4 inches in size and sits on the right side of the lower abdomen.

Even though there has been several debates over the function of the appendix, recent studies confirm that the organ strengthens the overall immune system of the body.

Just like any other organ, appendix develops certain diseases as well. Sometimes it requires more than just medicines, and surgery becomes necessary. Lately, appendix surgery in Varanasi has become one of the most common procedures executed.

There are two methods of executing the surgery. Namely, the traditional open surgery and the advanced laparoscopic surgery. Let’s understand in details about each of these, before taking sides.

Open appendectomy- In an open appendectomy surgery, the doctor makes a large incision across the abdomen. After examining the defected/infected appendix, the doctor removes the organ and closes the site with stitches. It enables the doctor to clean the abdominal cavity of any abscess or burst that might have occurred in it.

Laparoscopic appendectomy- In a laparoscopic surgery, the doctor makes 4-5 small incisions on the abdominal cavity and inserts few equipment into it. This includes a special equipment called a laparoscope, a camera, a cold light source, and several surgical instruments. As the doctor moves the probes inside the body, the camera displays the internal images on the monitor. Thus, the doctor performs the appendectomy. After removing the appendix from the body, the wound is cleaned, closed and dressed properly to prohibit infection.

Most of the appendix surgeries in Varanasi are nowadays performed through the laparoscopic approach; the primary reason being the numerous advantages it offers over the traditional one. Though some cases might need the open surgery due to its associated complications.

Some people argue against it and say that it cannot be as good as the open surgery; since the surgeon does not actually have a visibility inside the body and completely relies on the camera and the monitor for it.

But, most of the surgeons agree that the laparoscopic technique gives a better visual inside the body as the lens can zoom the image in and out as per requirements. This is a unique advantage over the traditional one, as the visuals of the internal system is completely a factor of the visual ability of the doctor.

To sum it up, laparoscopic appendix surgery is highly recommended by doctors in Varanasi as well as in other cities. Hence, in our present era, we can conclude the fact that laparoscopic approach is safer and more reliable than open surgery to overcome an appendix diseases.