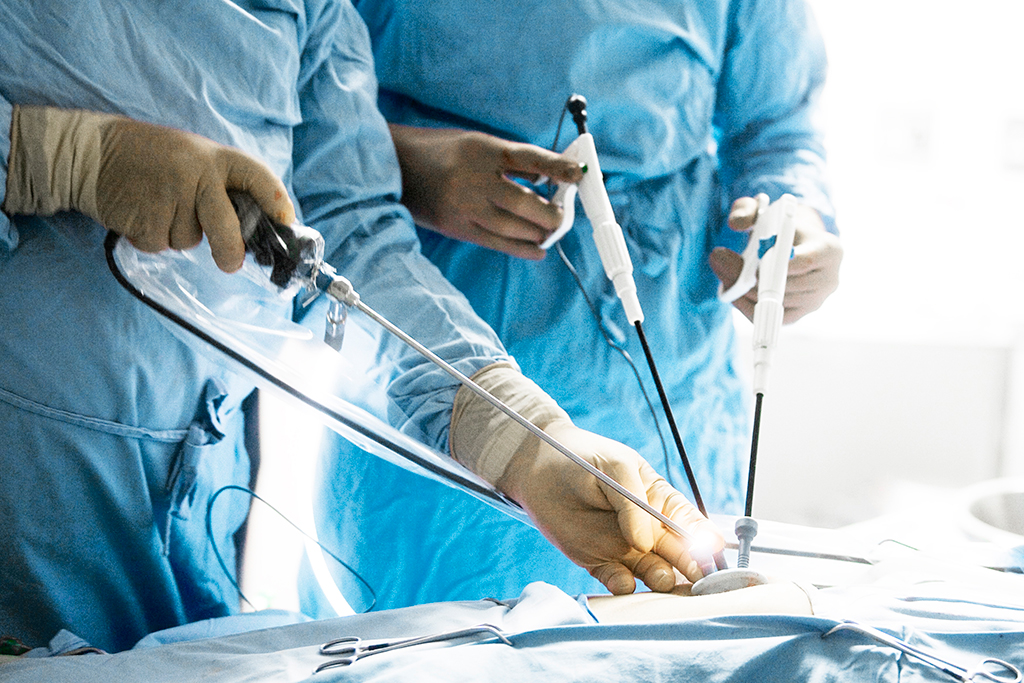 Laparoscopy or diagnostic laparoscopy is considered to be one of the safest surgical diagnostic procedures as it lets small incisions inserted to the patient’s abdomen. In other words, the surgeon doesn’t have to make a huge incision like traditional surgery requires on your belly to diagnose what troubles you in there.

One of the health problems that can be treated by this surgery is obesity; particularly severe obesity cases. Several people prefer to call it as morbid obesity. Well, there are definitely particular qualifications of how one could be diagnosed with morbid or severe obesity, but one thing is certain, your Body Mass Index is more than 30. 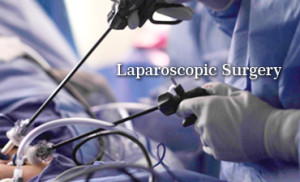 So how is Laparoscopic surgery performed on an obese patient?

During the surgery, small incisions of ¼ to ½ inch are made on the abdomen of the patient. The instrument, which is called laparoscope, is connected to a video camera with high resolution. The camera helps the surgeon to view the condition of your abdomen.

There are various laparoscopic methods through which you can get rid of obesity in Varanasi. Here are some of the recommended methods of the present era.

Laparoscopic Gastric Banding: In this surgery, the surgeon inserts a ½-inch belt or collar around the top part of the patient’s stomach. This band would create a small pouch in the lower stomach. In addition, a fixed outlet would also be formed, which is later filled with sterile saline to make the pouch even smaller and prevent food from leaving the pouch.

Roux-en-Y Bypass: Doctors have several other options of surgery to be applied on patients with severe obesity. Roux-en-Y gastric bypass requires the surgeon to make a small pouch at the top part of your stomach. The purpose is to reduce and limit the amount of food you can consume.

The best surgery for a patient generally depends upon the medical condition of a patient. Hence, it is recommended to let the doctors decide which obesity surgery you should undergo in Varanasi.